I can remember the day as if it was yesterday. June 22nd, 2014. I took a horrible fall for no apparent reason and decided to sit all day in the emergency room at OHSU (Oregon Health & Science University). After getting a CT scan and MRI, I was told the head Neurologist on staff needed to speak to me.

Fifteen minutes later the Neurologist made her way over to me and began to show me the MRI results.  She told me I had a vestibular schwannoma also known as an Acoustic Neuroma, which at that point I have never even heard of. She then stated it was a type of Brain Tumor. After I heard "Brain Tumor" her voice began to fade in the background and my mind started to race….

"Wait, I have a brain tumor? Really? Is this real?" Let’s just say it was a very surreal moment….

I started to focus again on what she was saying, still in disbelief. I asked her, "what is an Acoustic Neuroma?" She then proceeded to tell me it was a benign tumor but considered large for its type and must be removed. Fortunately it was not at the point that I had to go into surgery that night. Still with a million questions racing through my mind, she handed me a sheet of paper with the diagnosis and information on what to do next. “Um, ok.…" was all I could reply, still puzzled trying to wrap my head around the idea of it all.

With no other professionals to speak to at the hospital and no idea what to do, I took my piece of paper and headed out for the drive home. I remember saying to myself "I’ll be fine, it’s benign." Those words seemed so trivial. The doctor had said it was non-cancerous, but also that it would expand and eventually kill me, as it was pressing up against my brain stem. I felt so lost on that drive home.

Fast-forward five months, October 17th 2014. I woke up from surgery in the most pain I’ve endured in my entire life. To top it off the left side of my face was paralyzed and I could not smile or close my left eye. Even worse yet, I had lost all hearing in my left ear coupled with constant tinnitus.

At this point I thought things were never going to be the same. The team of physical therapist's and nurses had to assist me in the shower and going to and from the bathroom. Talk about feeling my life was over....I felt hopeless. Before surgery I was an active 34 year old; now I needed assistance to even get out of bed.

The doctor's released me from the hospital five days post-surgery and the pain was incredibly intense. I now understand why a person would feel so destitute as to commit suicide. I had been in such intense pain for what now seemed like an eternity that I started thinking killing myself was going to be my only option to escape the pain. I found myself in the darkest of times.

By the grace of God, after two weeks, suddenly the pain let up and my body released its tension. For a brief moment I began to feel hope.... Then the pain came back. This vicious cycle would continue over the next month, but now at least I knew there may be a chance the pain would stop.

I was, and still am, so blessed to be supported by my parents and sister, who dropped everything upon hearing the news that I had a brain tumor and were there with me every step of the way! 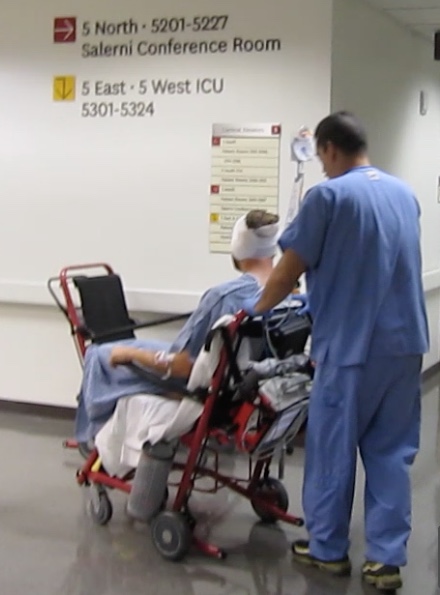 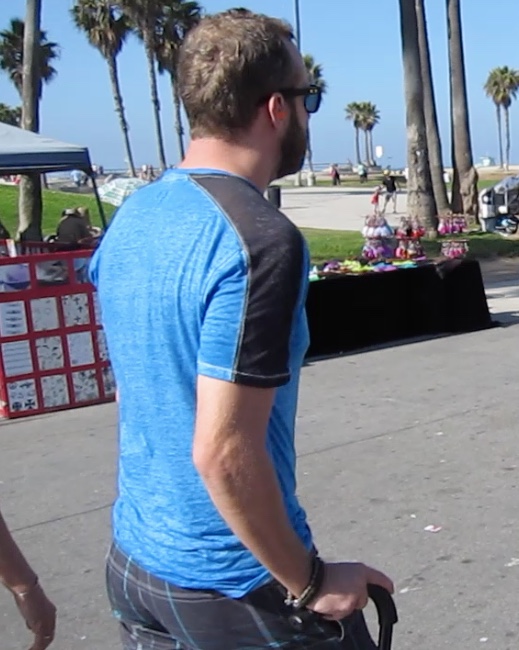 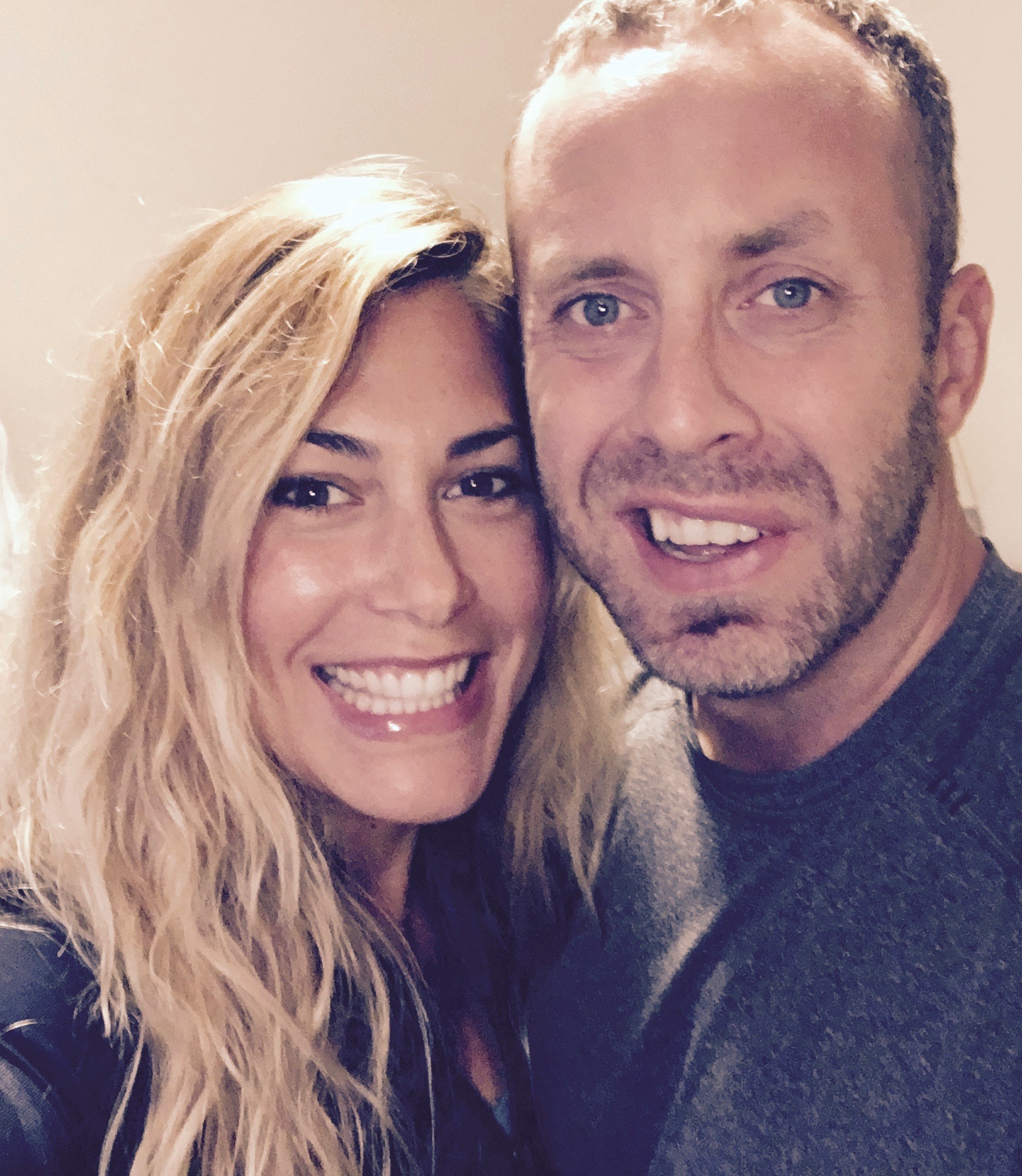 Shortly before my surgery I met the love of my life who I'm blessed now to call my wife, Hana. Early on in our relationship she attended Yoga Teacher training at Zuda Yoga, an accredited school with Yoga Alliance and introduced yoga into our daily lives. It soon became apparent all the positive aspects yoga was having in my own personal life. My balance, which had been severely affected, improved. We ate clean diets which boosted energy and metabolism. Yoga practices became consistent daily as Hana practiced her teachings on me. We practiced meditation which helped alleviate depression. My hope was restored that I was going to get my life back, and I did!

We both had and have a passion in our hearts to be able to do something with our past experiences to help other people in need. After endless discussion's and praying about what this could look like, we decided to start this non-profit, Yoga Support. What better way than using my first hand experience with brain surgery and Hana’s passion, training, and connections with a selfless yoga community to help others who need it most. The concept was born and we are all here to serve!

Enroll today using our online application process. It is easy to get started!